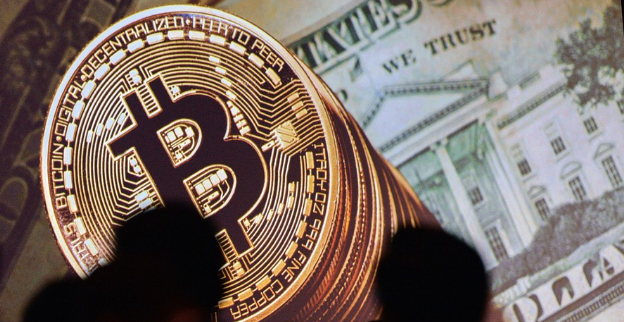 Bank of America and other major consumer-facing lenders are assessing the use of credit cards to purchase bitcoin and other virtual currencies, which could result in restrictions or limits.

A Bank of America BAC, +0.00% spokeswoman in San Francisco told MarketWatch that the bank was “reviewing its policies” related to the purchase of such crypto assets as bitcoin BTCUSD, +1.83% but declined to discuss further.

Citigroup Inc. C, -0.01% said it hasn’t changed its policy but “will continue to monitor this evolving space,” in the U.S., according to a person familiar with the bank’s planning who declined to be identified.

The Wall Street Journal reported Thursday that Capital One Financial Corp.COF, -0.95% banned customers from using credit cards to purchase bitcoin or coins on the Ethereum blockchain, citing “limiting mainstream acceptance and the elevated risks of fraud, loss and volatility.”

Attempts to reach Capital One for comment were not immediately successful.

Banks taking a harder look at the use of debt to buy digital assets come as bitcoin and its rivals have ballooned in popularity in recent months. The fervor around virtual coins has been compared with tulip mania, with as prominent a banker as J.P. Morgan Chase & Co.’s CEO Jamie Dimon at one point describing the craze over bitcoin and its brethren as a fraud and speculative bubble that will end badly. A call to J.P. Morgan about its credit-card policy toward bitcoin weren’t immediately returned.

Read: Dimon’s many bitcoin moments of regret, in one chart

The price of a single bitcoin soared to nearly $20,000 last December but has since cooled considerably amid a wave of heightened scrutiny from regulators in Asia and a domestic intent to tamp down speculation. Bitcoin has lost about half its value since its peak last year but is still up 1,025% since the end of 2016, while the Dow Jones Industrial Average DJIA, +0.54% is up 34% and the S&P 500 index SPX, +0.06%has gained 27% over the period.

The banking sector might be particular wary of bitcoin because digital assets, many of which run on decentralized, distributed-ledger technologies, have been associated with money laundering and criminal activity. 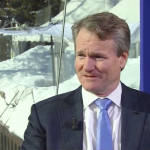