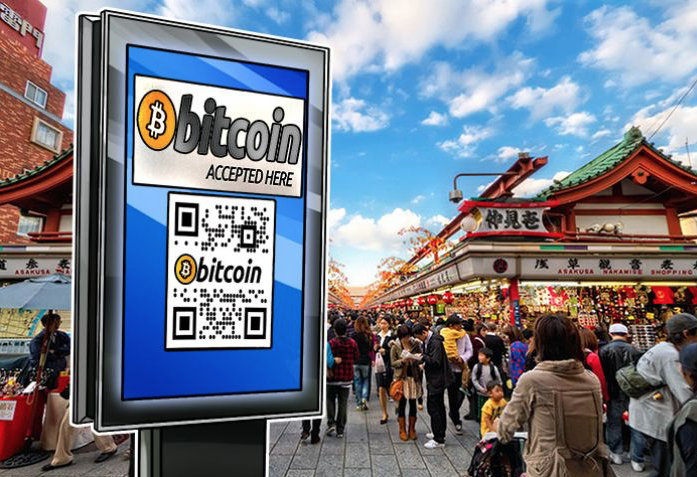 Yamada Denki, one of the largest consumer electronics retail chains in Japan, has launched bitcoin payments at two Tokyo-based stores before a planned nationwide rollout in all its stores.

Launched over the weekend, the retailer is now accepting bitcoin at a store based in Shinjuku, a major commercial center that houses the one-half of the world’s busiest railway station and location that sees plenty of foreign visitors according to the retailer. The second store is located adjacent to Tokyo’s primary business district.

The retailer threw its support for bitcoin adoption among consumers, stating:

“In addition to diversifying means, we will implement initiatives to improve bitcoin recognition and usage promotion. With the introduction of bitcoin payment service, we respond to the diverse needs of our customers both in Japan and overseas.”

While testing bitcoin payments at the two stores, Yamada Denki stressed it is aiming at a nationwide deployment of the service afterwards.

Upon announcing the partnership, bitFlyer revealed a marked increase of bitcoin-accepting retail stores whose transactional settlements exceeds tens of millions of yen per month. [T]hrough collaboration with Yamada Denki, we are improving convenience for more customers in Japan and overseas,” bitFlyer added in its press release. 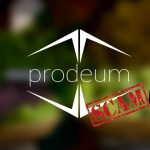