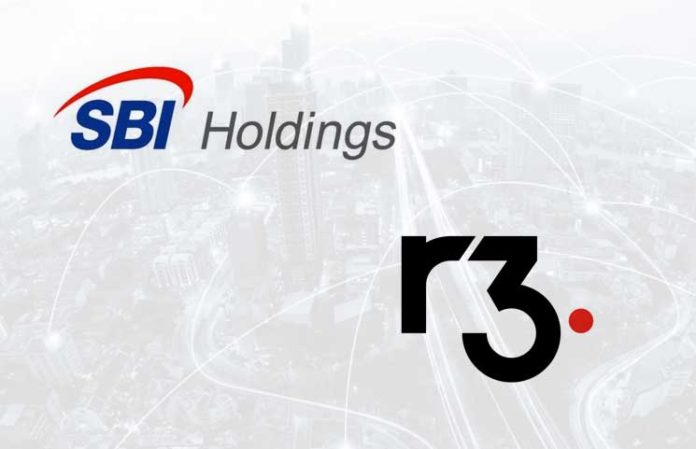 Japanese financial services company SBI Holdings has officially announced a joint agreement with the United States blockchain consortium R3 to work in Japan, according to a press release published on Jan. 29.

Back in December, SBI Holdings had already revealed its plans — according to an interview with R3’s CEO — to partner with software enterprise R3 to develop local use of its Corda blockchain platform.

SBI Holdings and R3’s joint agreement aims to promote the development of financial services backed with distributed ledger technologies (DLT), with plans to expand its businesses in the Eastern Asian Region.

According to the press release, the new joint venture will “support provision and introduction of the Corda license, arrange schemes for its actual use beforehand, as well as promote collaboration with overseas offices of R3 and other Corda partners.” 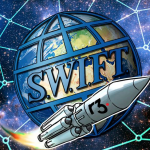