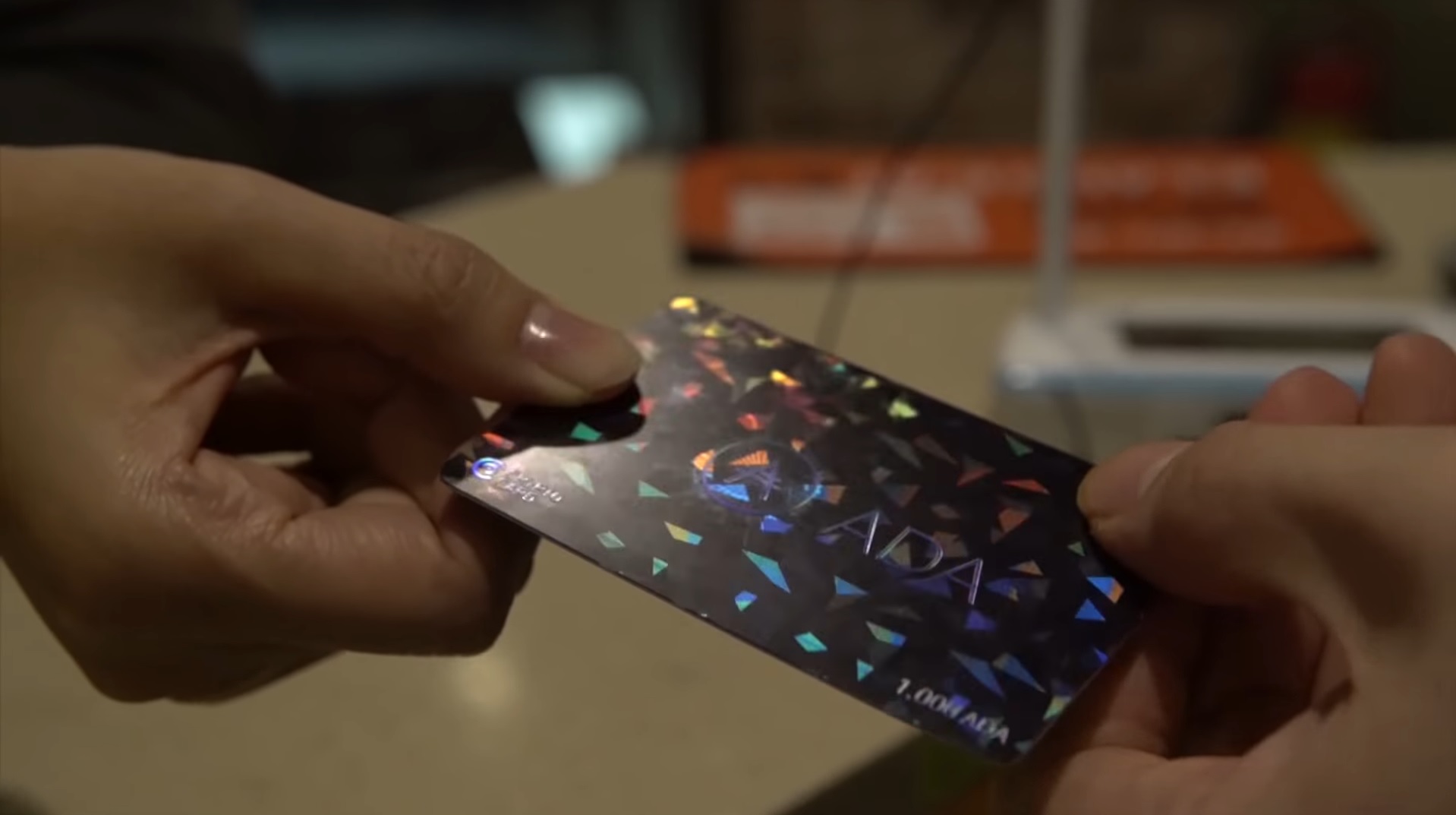 The much anticipated Cardano (ADA) cryptocurrency card has been unveiled in Seoul, South Korea. This was possible because of the partnership between EMURGO, and Metaps+

Support from Over 33,000 offline Retail Stores

According to a Youtube video uploaded by EMURGO, on December 10, 2018, residents of Seoul will be able to use the ADA card at more than 33 thousand retail outlets. Ken Kodama, CEO, EMURGO, stated in the video that enabling the use of ADA for making everyday payments in Korea is the first step towards mass adoption of the digital currency.

He further added that the firm’s vision is not just to use ADA as a means of exchange, but to extend its utility across all the industries in the world.

While not much is known about the newly launched card yet, the Cardano community has welcomed the development amidst the crypto market plunge.

Seungyeon Kim, CEO of Metaps+, noted that EMURGO’s expertise in blockchain technology field played a critical role in the newly christened partnership between the two companies.

“EMURGO was the only partner ready with deep understanding into offline payment integration and strategic focus to provide a practical application for cryptocurrencies. We plan to develop this product further to ensure we have solid use cases for broader offline adoption with Korean online and offline merchants.”

In the video, Shawn Nam, Cardano community member in Seoul, can be seen buying Magnum ice-cream from a shop using the ADA-enabled crypto card.

Notably, Metaps+ has already received more than 200 pre-orders for the physical ADA crypto card. The card is available in the denominations of 100 ADA and 1000 ADA.

To buy the card, interested users can go to Upxide.com and complete their KYC procedure.

Despite the recent disturbances within the ADA community, which resulted in Cardano Foundation’s chairman getting replaced over the charges of misconduct, the ecosystem has been continually making forward strides. 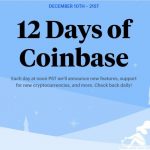 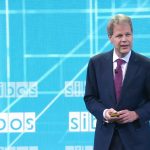