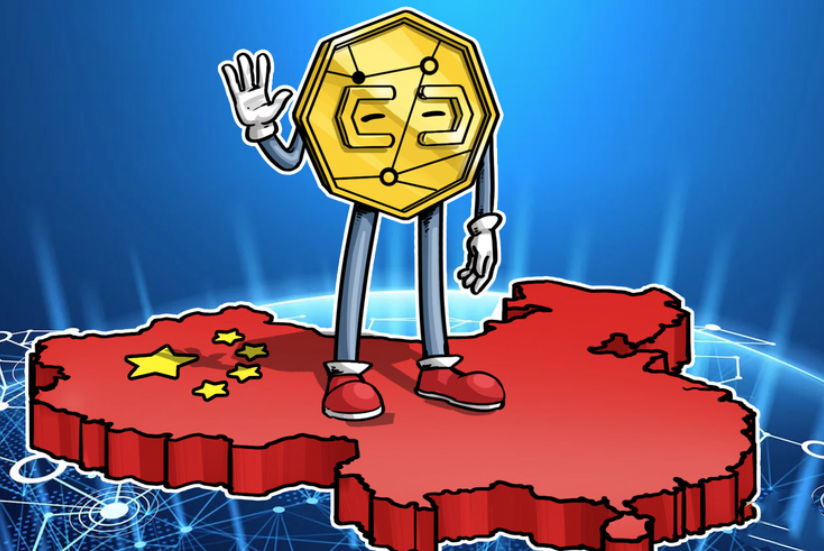 A dedicated team from the central bank’s Digital Currency Research Lab is now developing the system in a closed-door environment, away from the PBoC’s downtown Beijing headquarters, accordingly to reports by, CoinDesk. The People’s Bank of China (PBoC) is charging full speed ahead with its digital currency plans, seemingly hoping to beat Facebook’s Libra to market.

The team has been working in this separate location since early summer so they could fully concentrate on the project, this person said.

The work has been expedited as Facebook unveiled in June its vision for Libra, a global cryptocurrency to facilitate payments, the source added.

The Libra announcement rattled governments around the world, spurring Congressional hearings in the United States and bold new thinking by central bankers such as Bank of England Governor Mark Carney.

Much about the PBoC’s project remains under wraps, and there have been conflicting accounts about the timetable and the degree of involvement by major Chinese companies.

According to a Sept. 4 report by state-owned media outlet China Daily, “closed-loop testing” has begun for the central bank digital currency (CBDC) to simulate payment scenarios involving “some commercial and non-government institutions.”

If things go well, the project could launch sooner than Libra, which is targeting the first half of 2020 for its debut, China Daily said in an earlier report.

Forbes reported last week that China’s big four state-owned commercial banks, as well as fintech giants Alibaba, Tencent, Union Pay, and an unnamed company, will be the first batch of organizations to receive the CBDC. It could be launched as soon as November, Forbes said

But hours following Forbes’ report, Chinese publications Tencent News and Sina said the timeline and scope of the eight institutions were “inaccurate speculations,” citing people close to the central bank.

And yet, a second source who is familiar with the PBoC’s CBDC efforts told CoinDesk that organizations mentioned in the Forbes report have indeed participated in the development of the CBDC initiative. But the source would not say whether all or only some of the mentioned institutions will be receiving the state-backed digital yuan upon the launch.

A third person who works for one of the mentioned institutions said there’s such work ongoing inside his organization but it’s unclear what the actual contribution is since the details are confidential due to non-disclosure agreements. The mentioned organizations did not respond to CoinDesk’s request for comment.

Whenever the CBDC launches, the central bank may not roll it out nationwide on Day One.

Chinese state-owned publication Global Times said last week, citing industry sources familiar with the matter, that the system may be launched in Shenzhen first to test the waters. There, local companies including Tencent and state-owned financial institutions are researching technical frameworks to support the development of the CBDC.

The institute has also been on a hiring spree with job advertisements looking for various technical experts including blockchain architects and cryptography specialists to be based in Shenzhen and Beijing.

The PBoC’s Digital Currency Research Lab has filed more than 50 patent applications to detail the potential design of the state-backed digital yuan. 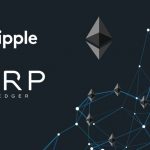 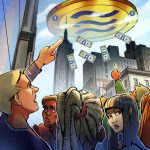