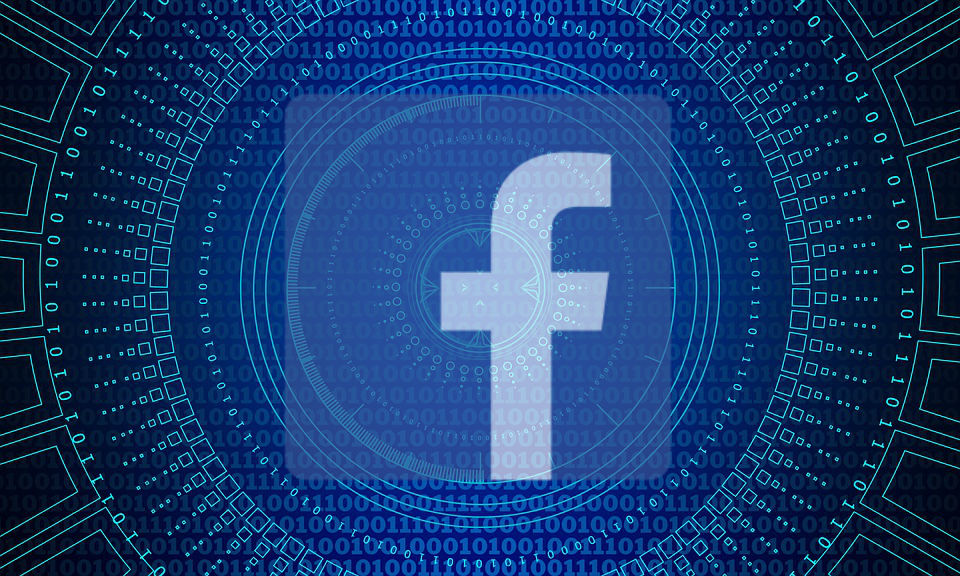 On Tuesday, Facebook’s Messenger lead, David Marcus, announced the launch of a small team “to explore how to best leverage Blockchain across Facebook, starting from scratch.” It’s worth noting that Marcus joined Coinbase’s board of directors in December 2017.

Obviously, there is very little to go on so far. However, according to recode, Facebook’s blockchain team “will be small at launch, fewer than a dozen people, but will include a few key Instagram executives who are moving over to join Marcus: Instagram’s VP of Engineering, James Everingham, and Instagram’s VP of Product, Kevin Weil.”

In a March 2018 interview with Enigma, Everingham confessed that he is “fascinated” with blockchain.

He went on to say, “My personal passion is med tech—specifically the human body as a connected device. I want to get notifications when my blood pressure is up and map it to my calendar.”

No word yet on whether Facebook will use blockchain for that sort of application, but the possibilities remain limitless. 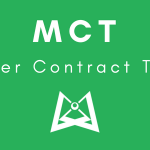