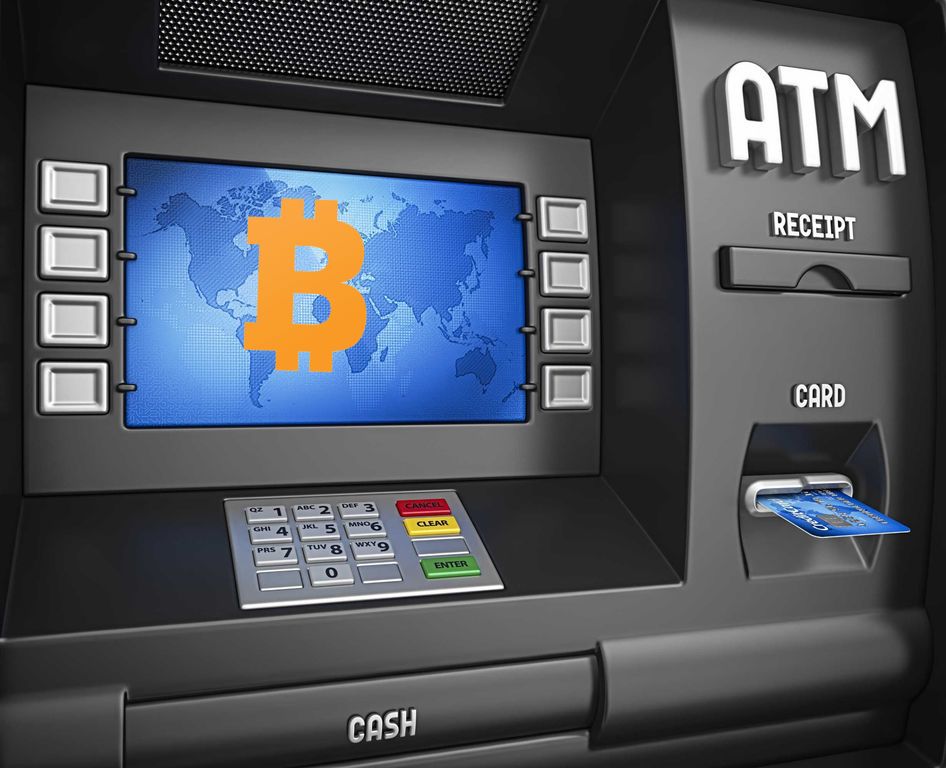 The move will reportedly let customers buy and sell cryptocurrencies for cash via the ATM as part of the bank’s “sandbox” — a framework for conducting experiments in a controlled environment.

The report did not specify which digital currencies will be supported in the experiment.

According to Philstar, the system complies with current regulations and is the result of a collaboration between Union Bank and the country’s central bank, Bangko Sentral ng Pilipinas (BSP). The article cites a statement released by the bank claiming that the ATM will provide “an alternative channel to convert their pesos to virtual currency and vice versa.”

Philstar reports that Union Bank reported 7.32 billion Philippine pesos (about $140 million) in earnings last year. The bank is within the top ten largest banks in the country, in terms of assets.

The BSP has been officially regulating local Philippine crypto exchanges as remittance companies and recognizing virtual currencies as a legitimate payment method since it published Circular 944 in February 2017.

Recently, new regulations were released by the country’s Cagayan Economic Zone Authority. The rules are reportedly designed to regulate the cryptocurrency industry and protect investors, affecting such issues as the acquisition of crypto assets, including utility and security tokens. 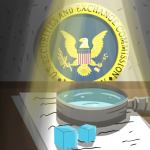