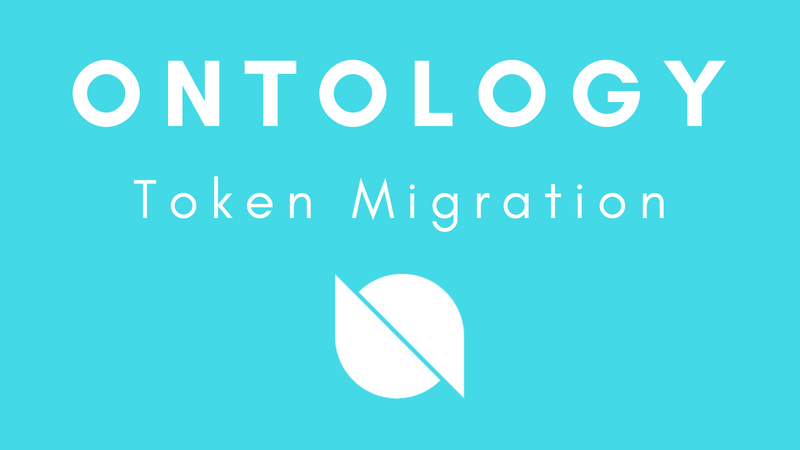 The Ontology team has announced there will be two methods to map and migrate tokens to the Ontology MainNet, which is planned to launch at the end of June. ONT can be migrated either through an exchange, or through private wallets.

Mapping and migrating ONT tokens to the MainNet has been a part of the Ontology development roadmap since its inception; the NEP-5 based ONT tokens were a temporary measure until the MainNet was launched. Users will need to migrate their ONT for them to be usable on the Ontology network. If users do not migrate their tokens, they will also not unlock ONT GAS (ONG), much like NEO holders unlock GAS by holding their tokens (See: “Passive Income: Staking Ontology (ONT) for ‘Ontology GAS’ (ONG)” )

Participants must await for official notice as to which exchanges will be able to conduct the migration process. KuCoin has announced they will support the swap.

Private wallet users will need to use a NEO wallet, as well as an ONTO wallet (scheduled release July of 2018) to map their swap. The NEO and ONTO wallets will both use the same address, private key, and wallet import format (WIF) for the migration.

ONT will not be divisible once it is on the Ontology MainNet, therefore only ONT tokens rounded to whole numbers will be able to properly migrate.

Once the NEP-5 ONT tokens have been swapped for ONT MainNet tokens, the NEP-5 tokens will burn automatically. After the migration has been initiated, users will be able to check on the status through the Ontology block explorer or through a swap status check page (which won’t be live until the launch of MainNet).

For more information on the how to map and migrate See:

“How to Map and Migrate Ontology Tokens “

The first grouping of the Ontology Advisors Group (OAG) has been selected to provide strategic and industry consultancy for an open-sourced, open-minded, and collaborative blockchain ecosystem.

Dr. Shoucheng Zhang will be the Ontology Technology Research Committee Chief Advisor. Dr. Shoucheng is an international award receiving physics professor at Stanford University. He recently developed the “ZhangRank” for the Content Neutrality Network protocol, which helps establish a reputation on the platform.

Bing Zhang will serve as an OAG fintech advisor, with over 20 years experience in internet, finance, telecom, and big data companies such as Microsoft, China Chengxin Credit, and Nortel Networks.

Xiangyang Yang will serve as a biotech industry advisor, and has experience as an angel investor in companies that focus on the development of innovative pharmaceuticals, and biomedical technology. Xiangyang has participated in the establishment of nearly ten biomedical high-tech companies.

Andy Lim will provide expertise on the government affairs industry, with experience in equity firms, as a controlling shareholder, and has served as a board member for universities and non-profit organizations.

Feng Li is a top management team (TMT) industry expert, with a background investing in the education industry, TMT, high-tech, and other related fields.

Lastly, Junjun Sun will serve as an OAG fintech industry adviser. Junjun has leadership experience in academia, a brokerage firm, and the investment industry.

On the topic of the OAG, Jun Li, Founder of Ontology, said, “under the guidance of the advisors, the Ontology ecosystem will increasingly focus on physical businesses, building distributed business applications, expanding the Ontology ecosystem, continuing to promote the development of the Ontology Olympus Accelerator and Ontology’s overall globalization efforts.”

Ontology traveling to the US and Japan in June and July

The Ontology team has announced dates for the following meetups:

For those who are interested in serving as event coordinators for each of the meetups, contact either @dyassab#8943 or @JuliaYu#8100 on the Ontology Discord channel. 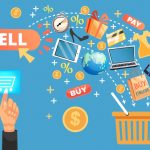