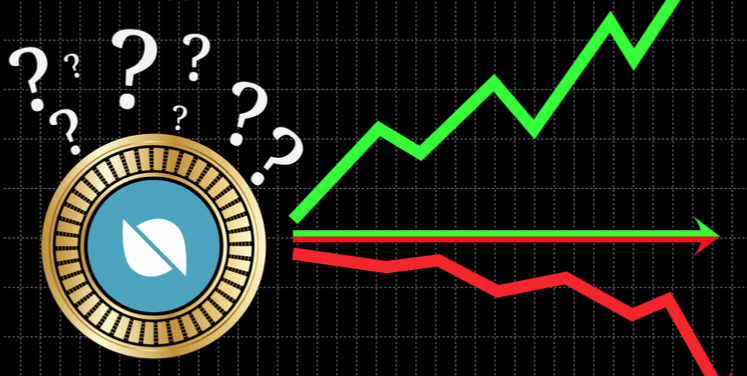 Ontology is currently trading at $3.32 at the time of writing this post.

Ontology has completed it’s mainnet launch and their token swap has commenced, which has already been completed by some exchanges like Binance, but won’t be fully complete worldwide until approximately October 8, 2018. In downloading the wallet, it does function smoothly, and we were able to successfully recover our wallet using our pass phrase, without any issues.

Now that Ontology has released it’s native wallet, the ‘Onto Wallet,’ users are able to see view their “claimable” ONG (ONG they should be able to can claim now) and their unbound ONG (ONG users have already claimed) in the Ontology block explorer (https://explorer.ont.io ). In order for this to reflect correctly, Ontology states, “a transaction must occur in your address for your claimable ONG to update within your wallet.”

We tested their wallet’s Gas claiming function for ourself, and we encountered an error when we try to claim our Ongtology Gas (ONG), despite transactions taking place within the Onto Wallet.

The claiming of ONG is not working properly

I went from having 107ong to 3 wtf is that about I made the transaction now I need more ong to claim it again arghh
— CryptoBill (@CMarketz) July 28, 2018

I have sent ONT to my onto wallet, but yet I still cannot claim any ONG. — woke up this morning and the ONG available dropped to 0000 — Any response or help for users…?

What do you think? Just a minor glitches or is this the sign of something more worse to come?