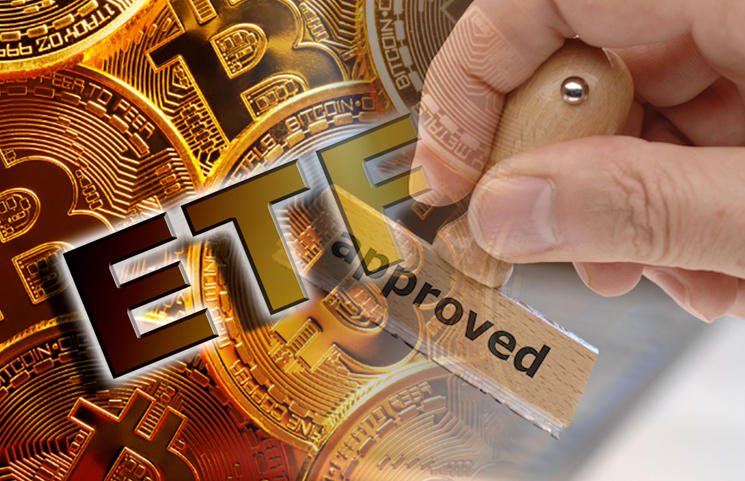 Small U.S. retail investors AND institutional investors, will soon be able to buy derivatives that pay out with Bitcoins (BTC).

LedgerX, a U.S.-regulated Bitcoin derivatives exchange and clearinghouse, won approval from the Commodity Futures Trading Commission to serve as a designated contract market that will offer Bitcoin spot and physically settled derivatives contracts, including options and futures, to retail clients of any size.

The venture, which already acts as a swap execution facility for institutional crypto traders with at least $10 million in assets, plans to let consumers living in the U.S. or Singapore sign up to trade, starting in July. Initially, investors will have to deposit at least $10,000 in dollars or Bitcoins, but the minimum deposit will go down to zero within a year, Chief Executive Officer Paul Chou said in a phone interview.

Bitcoin has been attracting renewed public attention this year as its volatile price once again ticks higher, recently surging past $11,000 after tumbling for much off 2018. Yet many Americans wishing to invest in Bitcoin derivatives previously had to put their money into crypto hedge funds or make wagers overseas.

“The license will allow retail to directly invest, and they will represent the majority of the market,” Chou said. “Retail investors are the ones that drove Bitcoin to this level.”

The announcement comes just as Bitcoin derivatives exchanges such as CME Group and BitMEX are seeing institutional traders drive trading volumes to records, according to a recent report from research firm Diar. The Intercontinental Exchange is planning to start testing its Bitcoin futures on July 22, catering to those customers.

Chou said he believes other exchanges are about six months behind LedgerX in gaining regulators’ approval for expanded access to Bitcoin derivatives.

“We are way, way ahead of those test efforts,” he said. 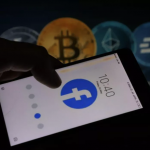 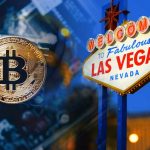