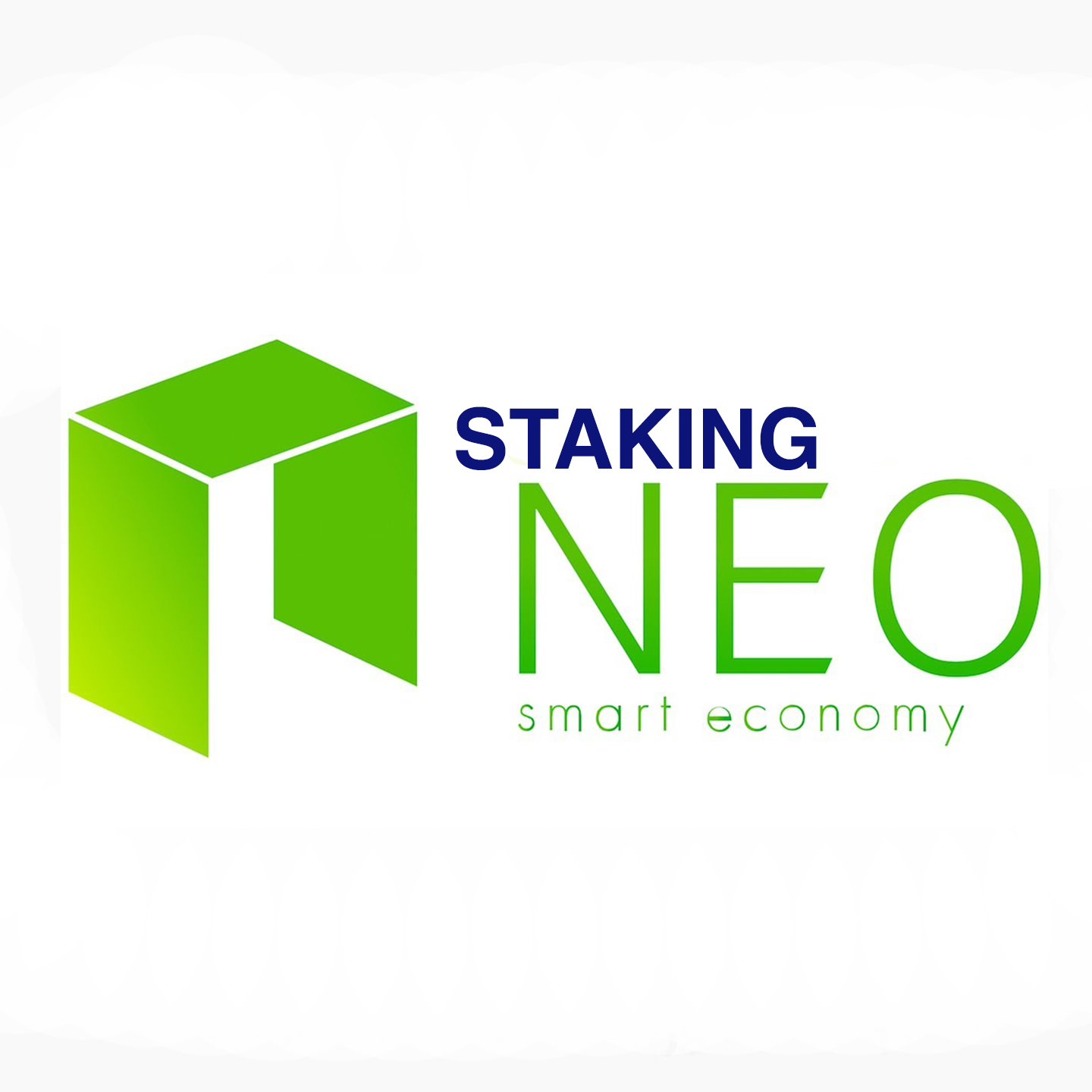 GAS is the token that will power the NEO network. Those staking NEO in their wallets will receive GAS rewards that can be claimed every 5 minutes.

Let’s go over what these two have in common and then we can dig into how NEO is setting itself apart. We can start with the obvious, they are both centered around providing users with the ability to use smart contracts and digital assets.

A few of the aspects of NEO that caught my attention:

If you own any NEO, no matter the amount, I recommend storing them on the NEON wallet.

You can download it from their official website, it’s a lite client wallet, meaning you don’t have to download the entire blockchain, and it is compatible with Windows, Linux and OSX operating systems.

I suggest this because once you have them stored on that wallet, you will automatically receive payments of their Gas coin. You don’t need to keep this wallet open for the GAS to be added to your account.

If you have NEO coins on the Binance exchange they will allocate the accrued Gas coins to you. However, if you are holding NEO coins on Bittrex, they will not distribute the gas coins, and instead will keep it for themselves.
So again, this is why I suggest downloading your own wallet that you control so you are for sure able to get your gas payments.

In case you’re wondering why you should care about this NEO gas coin, I found a great website that provides the best explanation of what gas is and why it is valuable:

“GAS is the fuel token for the realization of NEO network resource control, with a maximum total limit of 100 million. The NEO network charges for the operation and storage of tokens and smart contracts, thereby creating economic incentives for bookkeepers and preventing the abuse of resources. The minimum unit of GAS is 0.00000001.
In the creation block of the NEO network, 100 million NEOs are generated, GAS has not yet been generated. 100 million GAS, corresponding to the 100 million NEO, will be generated through a decay algorithm in about 22 years time to address holding NEO.”

So you can see that NEO gas is similar in its application as that of ethereum’s gas, it’s what is paid to conduct smart contracts, and it’s similar to Bitcoin in its design to release less and less coins as time goes on until it eventually reaches it’s max supply.

If you’re at all interested in learning more about NEO, you need to check out the links down below!