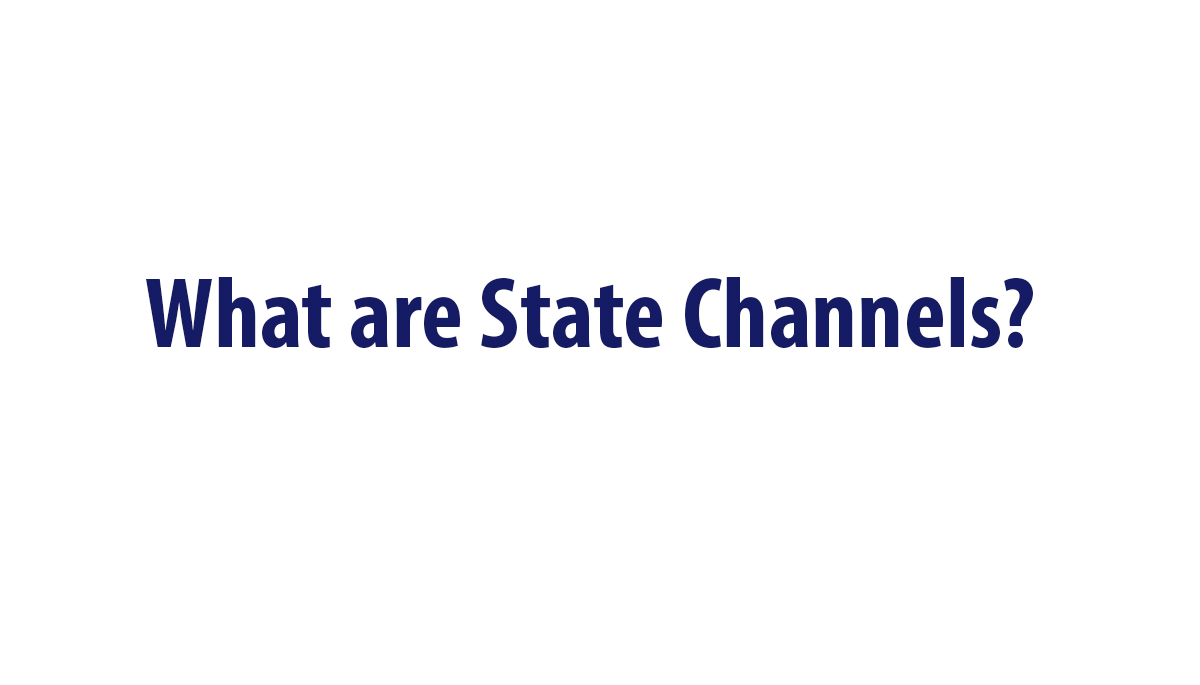 What are State Channels? - Explained

A State Channel is in essence a two-way discussion channel between users, or between a user and a service (a machine). Messages take the form of transactions, such as “I want to buy a beer for 3$” or “I want to rent this TV channel for one hour for 5$”. Participants sign each message of the discussion, making the series of transactions impossible to refute later on.

These transactions take place entirely off the blockchain and exclusively between the participants, meaning they are cheap and very fast to execute compared to on-chain payments.

Because their practical implementation is left to the developer, State Channels can be closed at any predetermined point: after 5 hours, or once the total of transactions has reached 20 dollars, etc. The total amount is then settled, for example by a blockchain-based smart contract. If the transaction chain is contested, the evidence can be sent to a blockchain smart contract ‘judge’ which will be able to automatically validate whether or not the signature of the transactions are valid.

Practical example: as part of our Universal Sharing Network initiative, we need to be able to tally the repeated, frequent consumption of multiple services (door, minibar, phone, tv, etc.) within a single hotel room. And as part of an upcoming extension to our Share&Charge project, we need to be able to tally dozens if not hundreds of micro transactions where an electric vehicle charge itself at traffic lights throughout the day. In both these examples, State Channels make a lot of financial and practical sense.

If I use a lot of ‘coulds’ and ‘woulds’ in this post, it’s because State Channels are a concept that has been or is being implemented in sometimes completelydifferent ways on many different blockchains. Your mileage can and will vary.

As such, they are more concept than technology and certainly quite prone to become a ‘buzzword’ during 2017. Regardless, they are here to stay: not only do they provide an elegant way to support micropayments, they also help alleviate two of the two main limitations of blockchain technology to date, namely their limited scalability and their lack of support for transactional privacy. 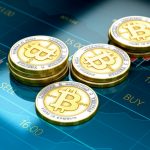