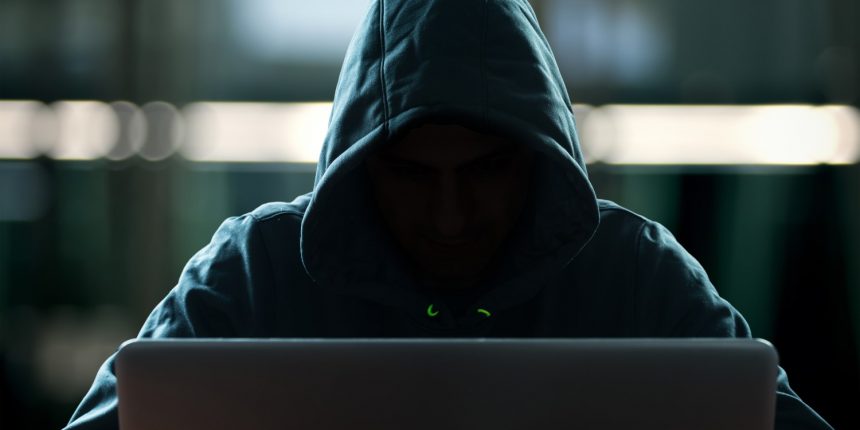 A Tron gambling dApp called DooTron disappeared over the last week without a word of explanation. Shortly before its disappearance, DooTron had launched its second game, Shoot, which issued a second token.

Huge congrats to @binance & @cz_binance on breaking the ATH! No matter bull or bear, eventually, our value depends on what we buidl. pic.twitter.com/KWfjBJ0nIa

The way most Tron casinos work is players earn a casino-centric token for every bet they place. The more they bet, the more tokens they receive, and they can then choose to sell those tokens or lock them to earn dividends from the casino’s profit pool. Some casinos allocate as much as 70% of their profits to the dividend pool.

Nearly all Tron casinos do this, as well as many EOS-based casinos. Users can also purchase the tokens on the markets to earn a dividend from casino operations. As stated, DooTron.com had two tokens at the end: SHOOT and DOO. DOO was obtained in an advanced Hi-Lo game which allowed the user more options than most versions of Hi-Lo: the player could also choose the color or suit for varying levels of profit.

Shoot was essentially another twist on Hi-Lo, where the user would “shoot” the range they believed the next card would fall under. Similar to the Hi-Lo game, players earned SHOOT tokens for every bet.

The games were provably fair, their results determined by the unpredictable Tron blockchain. The hash would be interpreted to determine the result, as is the case with many games on both Tron and EOS. This is perceived as much fairer and harder to rig than traditional casino models, which might develop advanced methods of deceiving gamblers.

In these scenarios tokens are “mined” through play. The more popular a casino, the faster its tokens will be mined. The pioneer of this model is TronBet.io, which issues ANTE. ANTE are currently worth over 20 TRX each, and pretty much stay between 23 and 26 most of the time. 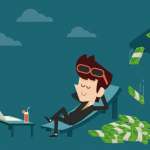