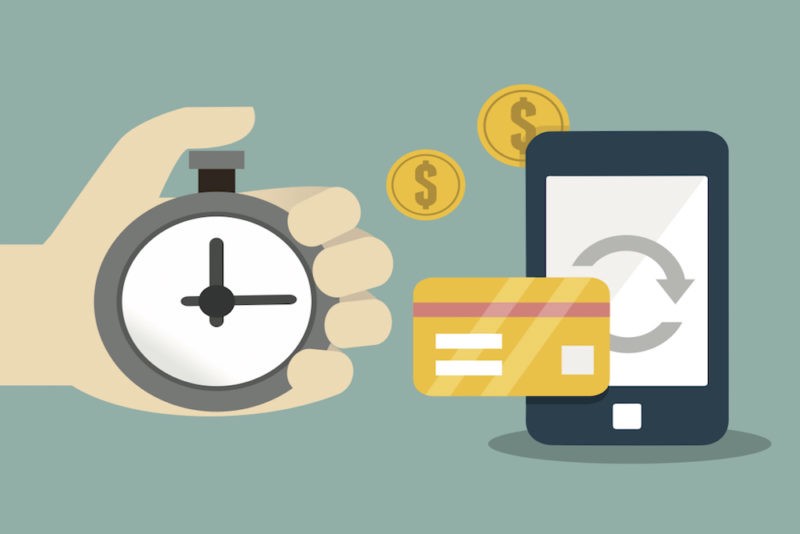 The U.S. Federal Reserve announced on Monday it planned to develop its own round-the-clock real-time payments and settlement service, with an expected launch in 2023 or 2024.

The new service, dubbed “FedNow,” would compete with a private real-time payments system established by a group of large banks in 2017.

In a statement, the U.S. central bank said it was seeking public comment on the project, saying near-instantaneous transfer of funds 24 hours a day could yield economic benefits for individuals and businesses. Randal Quarles, the Fed’s vice chair for supervision, voted against the decision.

Smaller banks praised the move, which would allow them access to real-time payments without having to pay larger competitors for the service. But larger banks that have already built their own private infrastructure have been critical of the Fed potentially operating alongside them.

Fed Governor Lael Brainard said the Fed-run service would provide necessary competition, help ensure banks of all sizes have access to instant payment services, and improve the overall safety of the financial system.

“The U.S. real-time retail payment infrastructure stands to gain from competition, including through higher service quality and lower prices over the long run,” Brainard said in Kansas City.

Who remembers when this payment was posted 3 years ago on the “FedPayments Improvement” YouTube channel, regarding Ripple/XRP and their “Real Time Corss Border Transactions”