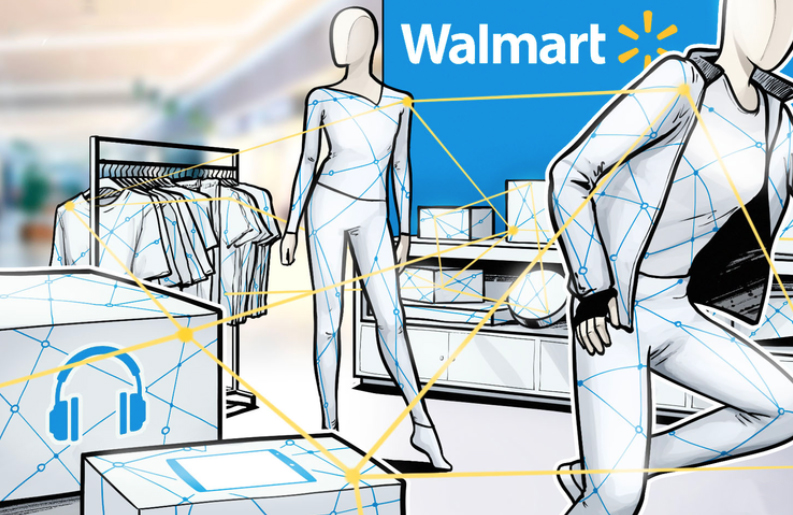 Article sourced from Curated Cryptocurrency News. Walmart is the latest to join the new growing trend of the the establishment and use of digital identities, via attestations and already established consumer databases. Companies such as Mastercard, Bank of America, Facebook/”Libra“, Ontology, EOS, Cardano, Piiggy Bank, Coinbase, and more, all have functional products digital identity projects, or products that will be released soon.

Libra and Walmart’s crypto proposal differ in scale. Facebook has global intentions which do not appear to be shared by Walmart. Walmart’s coin could be viewed as a threat to small banks and credit unions.

Regarding the details of Walmart’s proposed currency, the currency may come in the form of a stored value card that is pegged to the U.S. dollar, somewhat like a rechargeable gift card.

Bloomberg reports that Walmart is not moving to roll out its cryptocurrency in the near future. According to the report, a Walmart spokesperson said on Friday that it is not planning to immediately take advantage of its newly-filed patent.

Walmart filed for a patent for a “System and Method for Digital Currency via Blockchain” that was published on Aug. 1. As outlined in the patent, Walmart appears to be filing for a standard, fiat-pegged stablecoin as outlined in the following passage:

Walmart’s crypto may have a demographic appeal to Democratic legislators who are keen to find an alternative financial infrastructure for people who do not regularly use banks.

Login to view your balance.